“A key component of this moderation has been relatively weak retail sales in the first two months of this year,” said James Warren, research fellow at NIESR.

Warren added that NIESR expects the Bank of England to “look through” a temporary spike in inflation by keeping monetary policy accommodative. 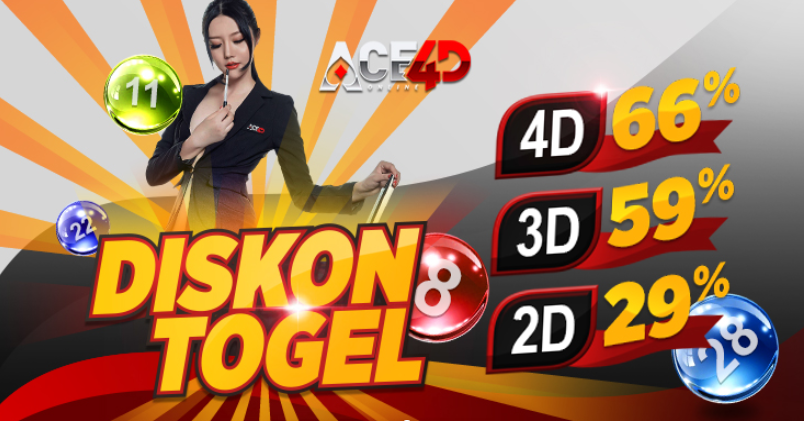