By Krystal Hu and Niket Nishant

Endeavor, whose shares were up nearly 10% in extended trading, said the acquisition will strengthen its position in the sports betting industry.

The company said it plans to combine OpenBet, a sportsbook and gaming software, with its existing sports betting business IMG ARENA. 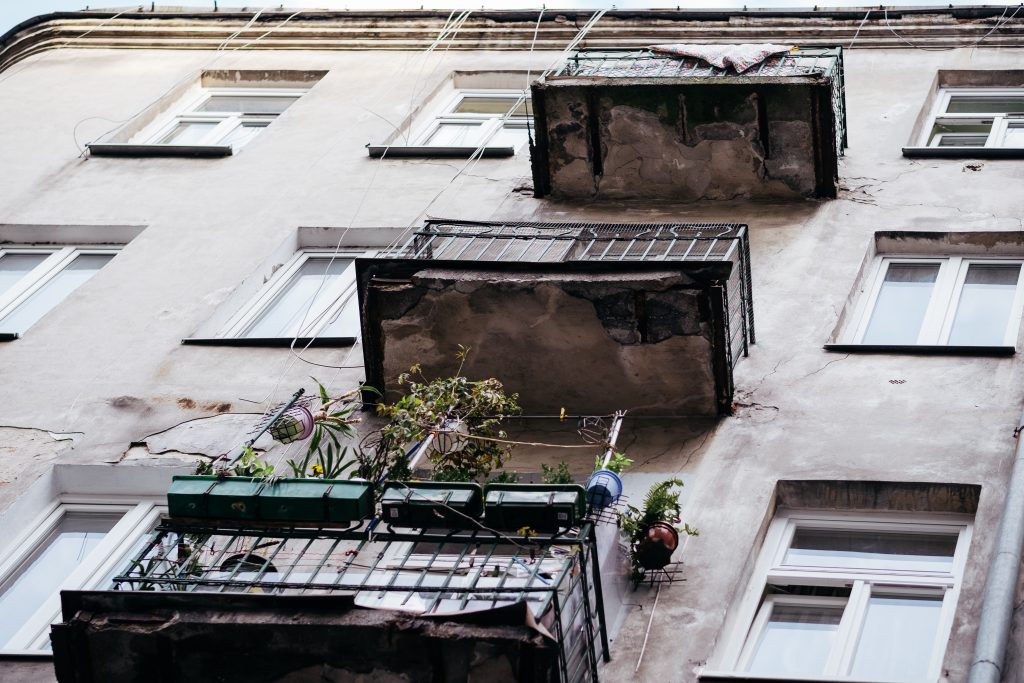 The deal comes at a time when the online gambling space has been witnessing frenetic dealmaking as more states in the United States are expected to legalize the industry.

Demand for online betting has boomed during the pandemic as customers took to playing from home when casinos and betting shops were off-limits.

The OpenBet deal, which is expected to close in the second quarter of 2022, will be financed through $1 billion in cash and $200 million worth of Endeavor’s Class A common stock, the companies said.

Las Vegas-based Scientific Games, known as a major slot machine maker, had previously announced its plan to divest its lottery and sports-betting businesses to deleverage and pivot to a gaming and digital content provider.

“Through the transaction, we would be able to get the ability to have a healthy balance sheet and dry powder to really lean in on games,” Scientific Games Chief Executive Officer Barry Cottle said in an interview with Reuters on Monday.

Oakvale Capital and Macquarie Capital advised Scientific Games on the deal, while Raine Group acted as the financial adviser to Endeavor.(Reporting by Niket Nishant in Bengaluru and Krystal Hu in New York; Editing by Shounak Dasgupta, Vinay Dwivedi and Sherry Jacob-Phillips)