Premier Annastacia Palaszczuk announced the new cases on Wednesday during a press conference.

The state saw a slight drop in hospitalisations in the past 24 hours, mostly on the Gold Coast, with 889 people in hospital, including 47 patients who are in intensive care and 15 people who are on ventilators.

Ms Palaszuk urged elderly residents to limit their movement as the state approached its peak.

‘Cairns interestingly is a little bit earlier, probably approaching the peak now or in the next few days so it’s different in different regions.’

Cases across Australia appear to be declining with both NSW and Victoria appearing to come off a peak.

Chair of the Coalition for Epidemic Preparedness and former health department head Jane Halton warned large gatherings on Australia Day could put the progress at risk.

She said the closer people pack together, the more likely the virus will spread.

‘We don’t want another peak courtesy of Australia Day when we should all be being very happy about Australia and eating those lamingtons,’ she said. 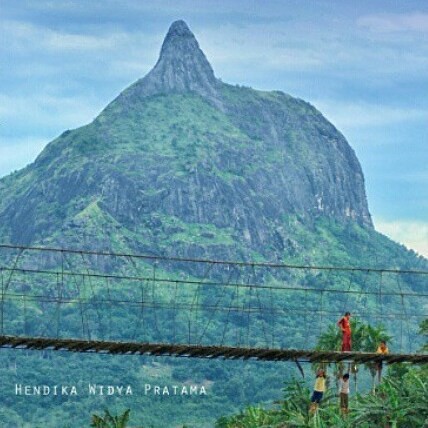 ‘I don’t think we should be cancelling things.I just think people should be courteous, thoughtful, and a little bit careful,’ Prof Halton said.